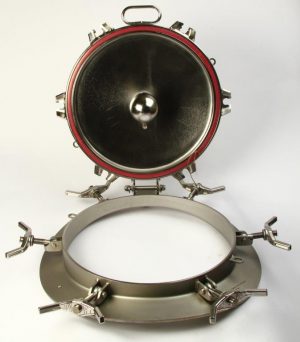 Cape Town manufacturer of stainless steel ancillaries Swift Engineering is growing, thanks to its focus on quality and specialism, reports Debbie Owen

According to Swift Engineering General Manager Garth Peterson: “Growth has been particularly strong over the past three years due to an intensiﬁed focus on serving the market, particularly tank container, road tank manufacturers and end users in Europe, China, South Africa and the US. The weaker rand has also helped.”

Swift Engineering now produces over 400 stainless steel manhole assemblies for tank containers a month, and has more than 30,000 units in circulation globally

Peterson says: “Supporting this growth, we have opened a sales ofﬁce and warehouse close to the port of Rotterdam, in the Netherlands, invested in modern production processes and strengthened our marketing efforts by exhibiting at key trade shows such as Transport Logistic in Munich, Germany.”

The company’s growing reputation for being able to produce products to international speciﬁcations and to deliver them in an average of ﬁve to six weeks (including shipping) has played a key role in driving sales.

Growth has been partly-driven by the company’s focus on the after-sales market. Says Peterson: “Having our warehouse near a major port has given our European customers quick access to stock and replacement parts such as lids and swingbolts. Our intention is to expand the warehouse in the years to come, which will allow us to even better......

To read the whole feature you will need to subscribe to the magazine:-
https://www.tankcontainermedia.com/subscribe/ January 31, 2018
You currently do not have access to this article, please login or register to read more. Login to read moreor
« Africa’s at the heart of M&S Logistics
EDS: the pioneer » 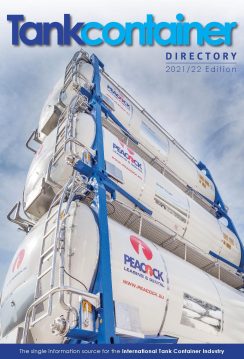 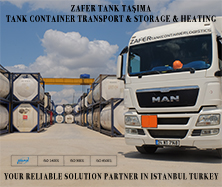