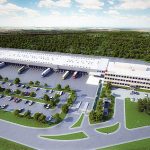 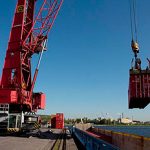 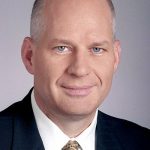 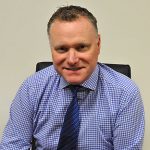 Greg O’Shea, has joined the Group as Regional Director, Americas after spending the past 20 years in the logistics industry in Australia and the Far East. [...]
« Previous 1 … 24 25 26